We are happy to be hosting singer-songwriter Andrew Ryan from St. Louis, MO. Ryan’s work lives at the border of folk, indie/garage rock, and alt-country. Mixing media and metaphors, one resembles the painter who brings a fine touch to everything he or she does, emphasizing line and light, stressing symmetry. The other side runs quickly after its muse spilling paint onto the canvas.

For address and more details please drop us a DM or email at:

Proof of COVID vaccination will be required to attend this show. Space will be limited so if you’re really interested please drop us a note so we can save a spot for you. 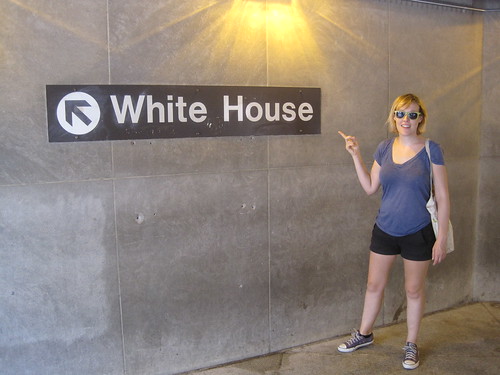 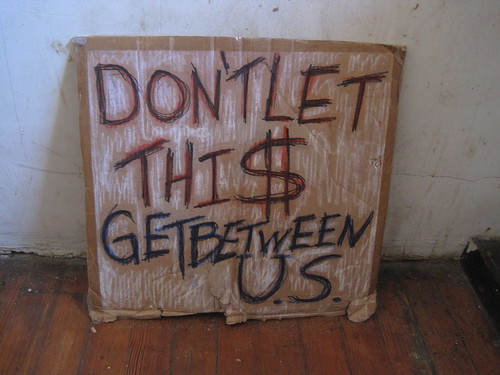 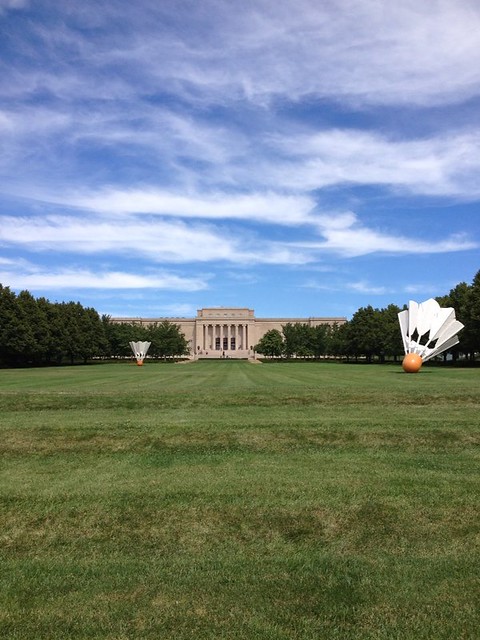